Planting The Flag With A Message

It ain’t easy being the opening act. Having a quick sound check that’s not up to par but making due. Playing a short set as most of the patrons stroll in while on stage. Making the seven-hour drive alone through a depressed part of the country to do it all over again at the next date. The glass remains half full though for Ryan Culwell, who is hitting the highway in support of his latest release The Last American on Missing Piece Records.

The once rebellious west Texas native who now calls Nashville home with his wife and four beautiful daughters continues to forge a name for himself as a singer/songwriter. The follow-up to his brilliant Flatlands record from 2015 finds Culwell searching his soul within the grooves of the vinyl platter found on The Last American. He had taken some time off from the road to be a family man working odd jobs to pay the bills that literally nearly killed him. Thankfully, friends Ethan Ballinger (guitar/keyboards) and Megan McCormick (guitar/bass/lap steel) lent a hand along with support to get Culwell back composing by recording a few songs at Southern Ground Studios. With half an album in the can, longtime collaborator and producer Neilson Hubbard helped finish the project at Mr. Lemons’ Studio. Notable players rounding out the rhythm section on several tracks included Cody Martin (drums) and Michael Rinne (bass). 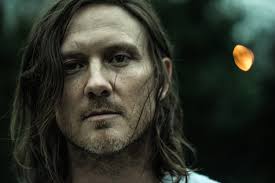 The new record has a harder, grittier edge as the album kicks off with the catchy road single “Can You Hear Me”. This song builds out of the frustration we all feel now” explains Culwell. “And I was ready to throw “Fucked Up Too” out the window, but it was one of the first songs recorded which opened my mind to what was possible on this album. The song’s stark chords are highlighted by Ballinger’s bass plugged into a Fender guitar amp.

Lashing out anger due to one’s struggles is the theme for “Dig A Hole” while the title track finds our fictional hero holding onto the past. “Heaven Everywhere I Go” is a cosmic explosion with harmonic distortion and effects that blasts from your speakers was partially composed while tracking the song in the studio. Another song that was improvised while recording was “I Have A Dream” which is led by Martins’ drum beat to punctuate a pleading gospel scream. “Dog’s Ass” shows his roots growing up in an area that’s make or break for families on the price of oil by greedy corrupt companies.

On a more uplifting note, “Nobody Loves You”, recorded inside the rental house shown on the album cover, is one of the softer acoustic numbers that didn’t need any improvements. Lullabies for his daughters turned into gorgeous ballads include “Moon Hangs Down” and the closing tune “Tie My Pillow To A Tree” adds warmth and optimism for the next branch of the family legacy. 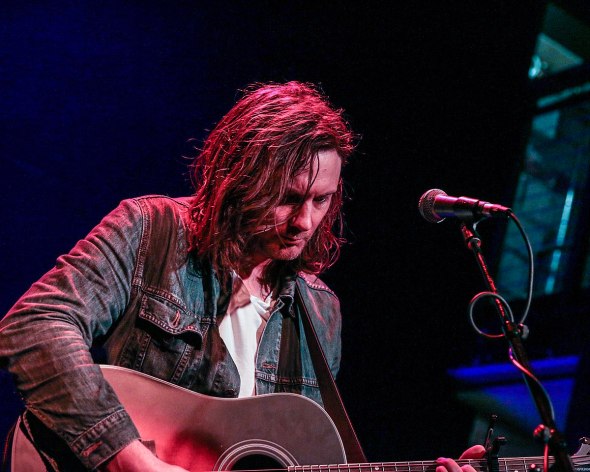 Just as Baker Mayfield planted the Oklahoma University flag on the opponents fifty-yard line after a huge road victory, Ryan Culwell delivers a statement on The Last American that we can all learn and persevere from. Show some love and come early to catch the troubadour on tour opening for both Will Hoge and Patrick Sweeney on their respective fall tours.